The Standing Stone dates from the Bronze Age and is believed to be around 6,000 years old.

More recently, major works in the area have revealed several round houses and a long house along with several other artifacts also believed to date back to the Bronze Age, including axe heads believed to be around 6,000 years old along with other stone and flint tools of the era.

The name "Standing Stone" comes from the French (from Middle Breton 'A menhir' men meaning 'stone' and hir meaning 'long') and such stones have been discovered across Europe, Africa and Asia with the highest volume being discovered in Ireland, Western Europe, particularly Ireland, Great Britain and Brittany.

How to get there: 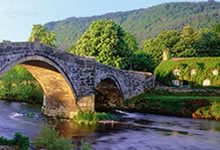 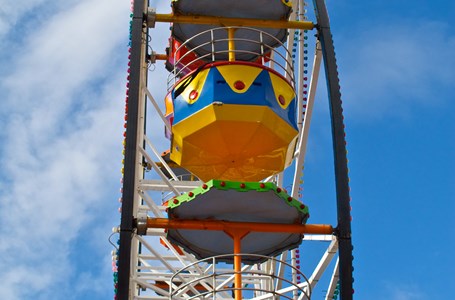 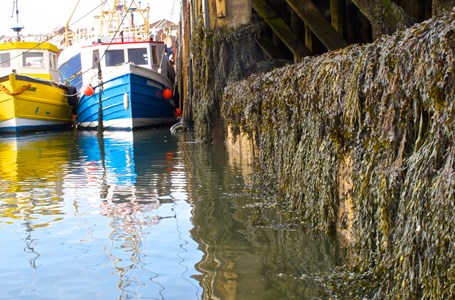 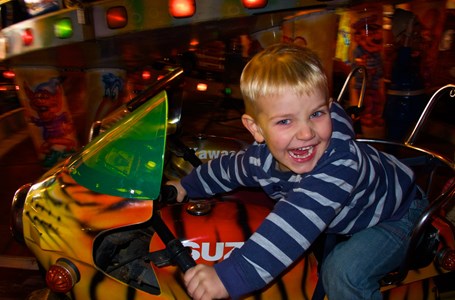 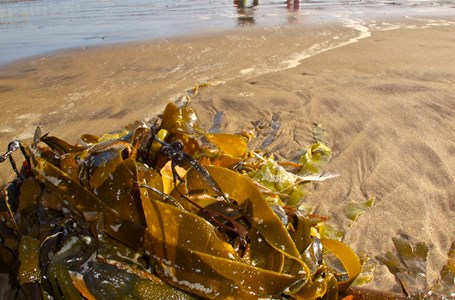 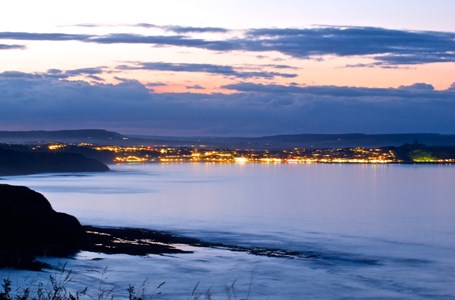 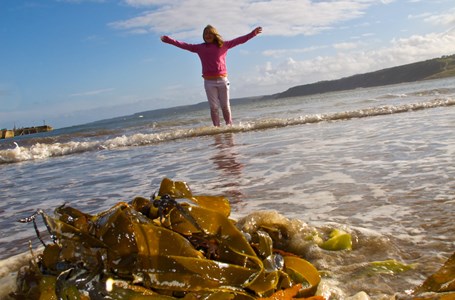 The Trefignath Burial Chamber is a Neolithic chambered tomb made up of two large upright standing stones. 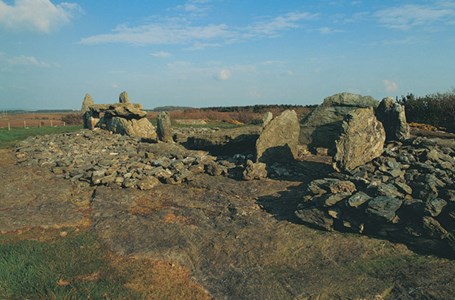